Eight teachers of Ukiyo-e. Masterpieces from the Museum of Asian Art in Corfu

The exhibition presented a typical selection of these “pictures of the floating world” that had a catalytic effect on European and American art, beginning with the Impressionists and up to the modern comic book. This was a major cultural event since these woodcuts bore the signatures of eight of the most important creators of ukiyo-e (Hokusai, Utamaro, Sharaku, Hiroshige, etc.) which were on show for the first time in France. At the same exhibition there was a rich display of a selection of woodcuts, specifically nishiki-e, colourful prints that revolutionised the world of ukiyo-e with their appearance in about 1765. The exhibition focused on eight of the greatest masters of this art of engraving on wood.

Suzuki Harunobu was the first to popularise printing in multiple colours. The extremely detailed portraits of women, and mitate-e, prints that parody earlier works experienced tremendous success. Groups with slender female figures that seem to be detached from the natural landscape characterise the work of Torii Kiyonaga. Kitagawa Utamaro also presented an idealised image of the beauties of his time. Around 1792-3, the publisher Tsutaya Juzabaro published portraits of women in gros plan (Okubi-e). His bold compositions and sophisticated style ensured his fame. Like a shooting star, suddenly appearing in 1794 in the middle of the ukiyo-e period, was Toshusai Sharaku with a publication that included 28-caricature portraits of kabuki theatre actors. His brief career was over just 10 months later. One of the great discoveries of this exhibition was a rare fan painted with kabuki actors by this mysterious artist. Utagawa Toyokuni was especially popular for his work with actors and fashionable beauties of the time. Active for more than 70 years, Katsushika Hokusai excelled in every one of the many subjects he turned his hand to, especially landscapes. The other major landscape painter in the late Edo period was Utagawa Hiroshige, whose prolific output consists of many thousands of prints. Finally, although Utagawa Kuniyoshi specialized in depictions of warriors, his talent is equally expressed in female portraits.

For the needs of the project it was agreed to grant the use of the exhibition hall of the Maison de la Culture du Japon, the most important and modern institution promoting Japanese culture in Europe, which opened in 1982 and is housed in a 11 floor building in the heart of Paris, just beside the Eiffel Tower.

The exhibition served as a link promoting trilateral relations between Greece, Japan and France, showcasing masterpieces of Japanese art in Paris. 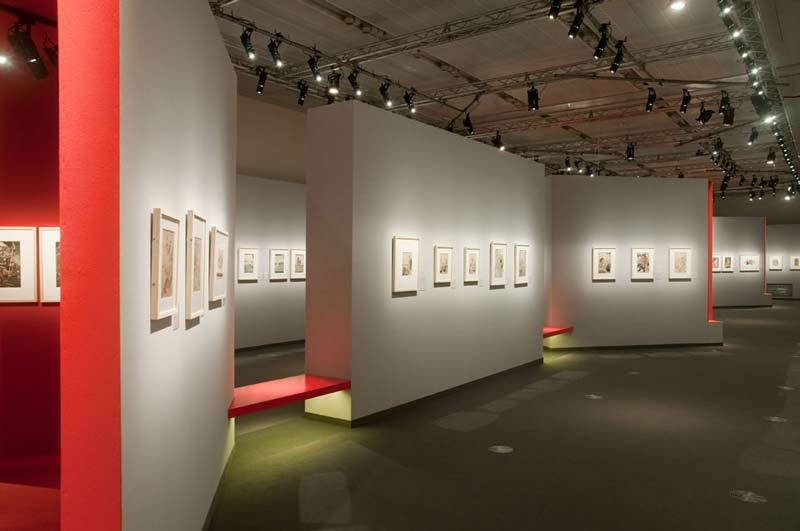 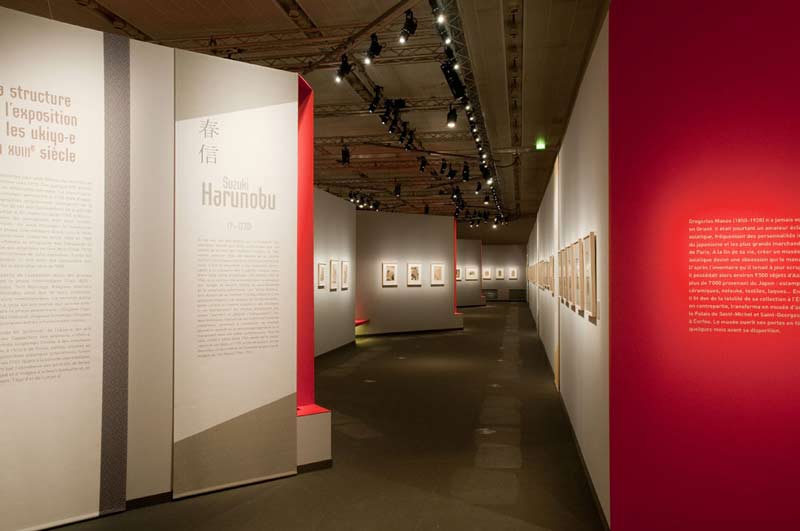 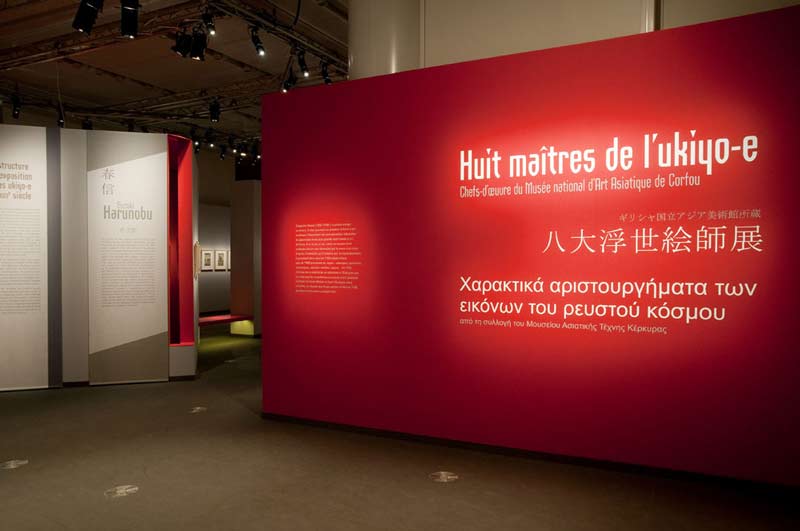 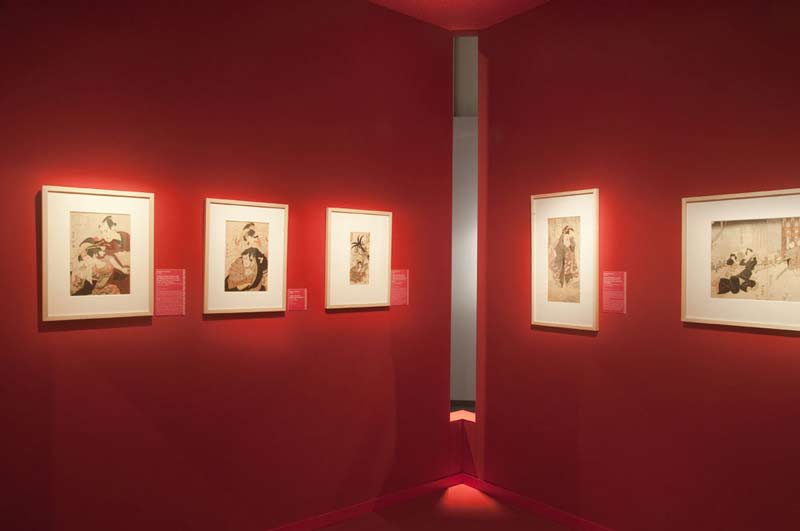 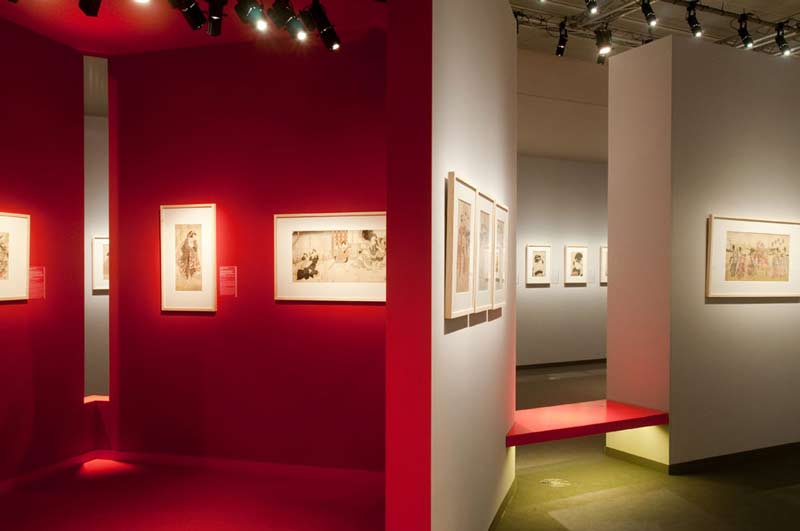 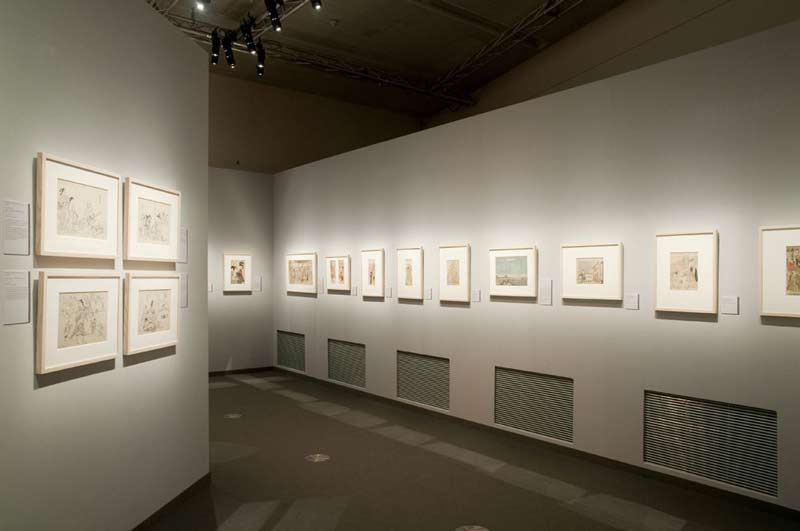 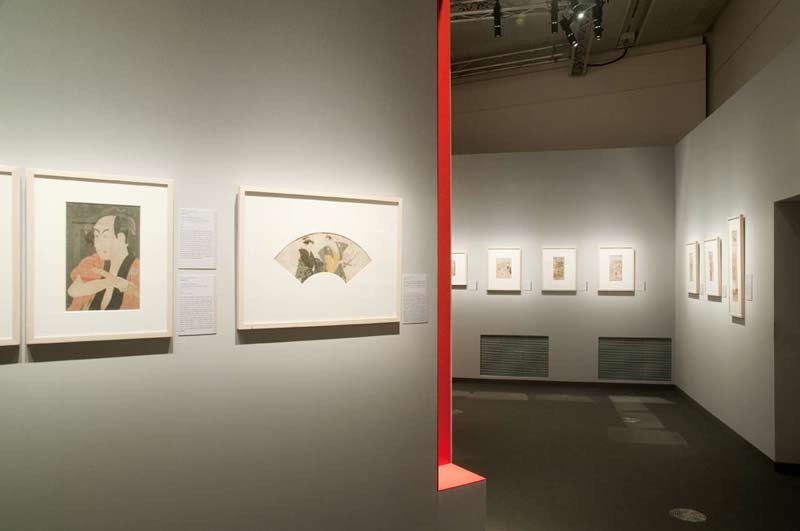 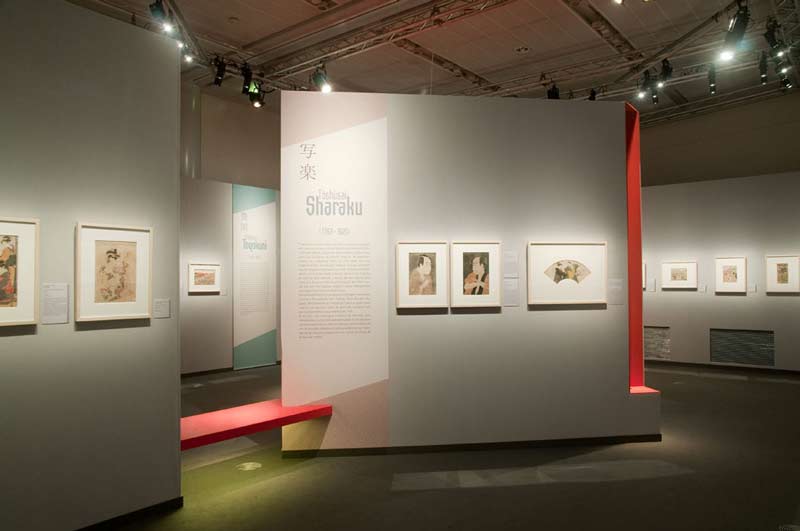 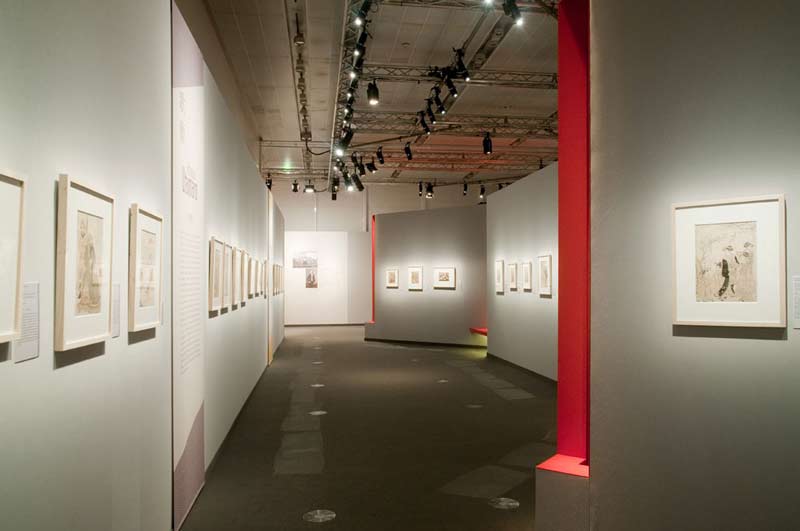 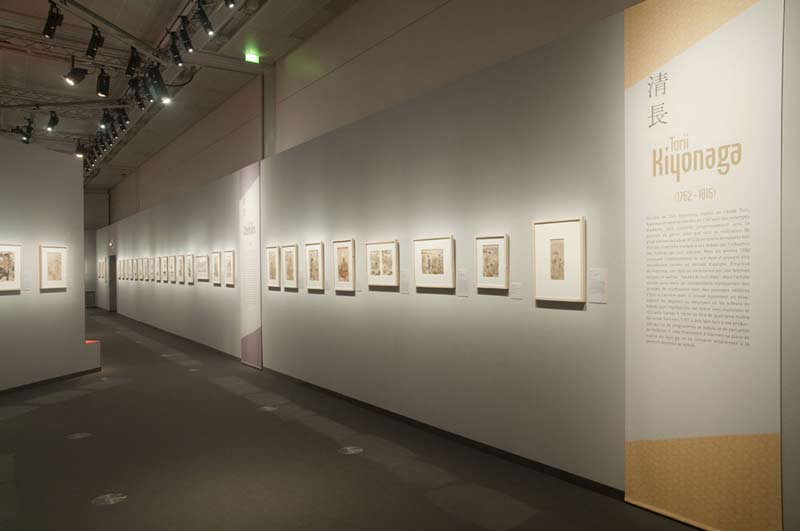