From 1890 to 1904, Lafcadio Hearn (1850 – 1904), settled in Japan, wrote studies about Japanese life and ghost stories based on Japanese local folktales. His editions in English interpreted the culture and literature of an unfamiliar Japan not only to Western but also to Japanese readers.

The exhibition entitled ‘Lafcadio Hearn. The Unfamiliar Japan’ includes the first editions and original writings of an author who had an initial captivation with the bizarre and exotic Japanese world. It also provides rare editions of Hearn’s selected essays, translated in French, German and Japanese.  All the books come from Takis Efstathiou Collection.

Hearn frequently refers to Japanese art and culture, underlining the particular artistic value of famous Japanese ukiyo-e artists as Hokusai (1760-1849), Kunisada (1786-1864) and Hiroshige (1797–1858). The exhibition is enriched by woodblock prints of these major ukiyo-e artists, artworks of unique artistic value from the collection of the Museum’s founder Gregorious Manos. 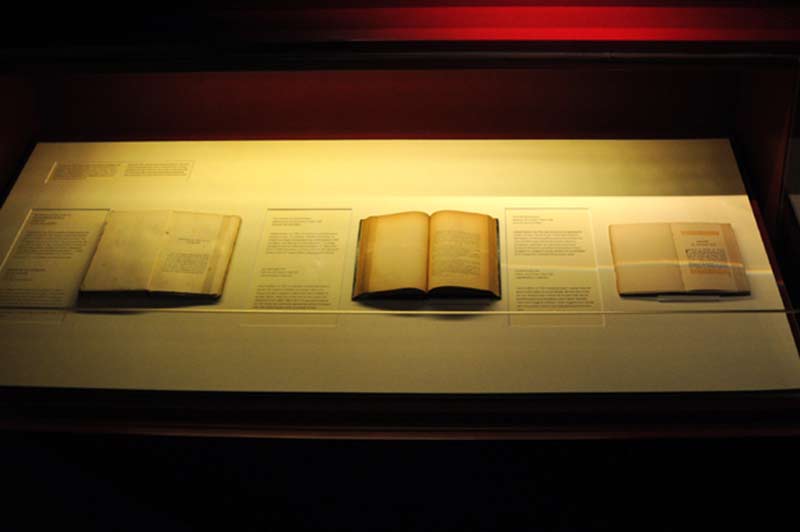 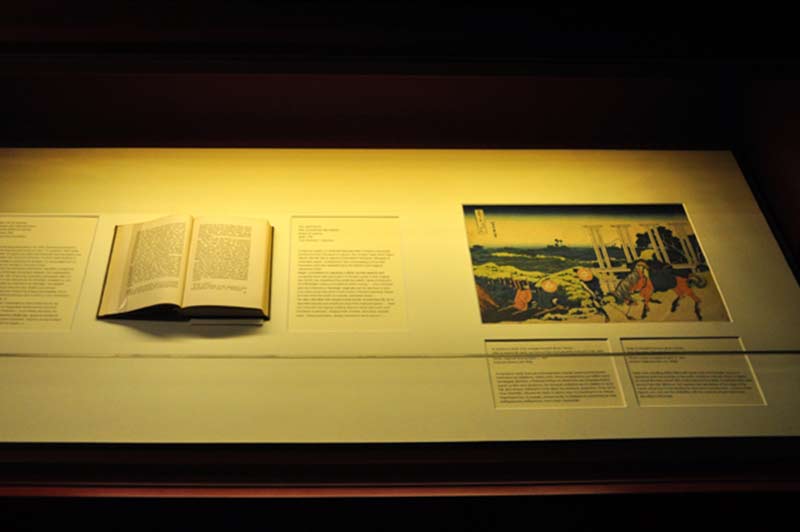 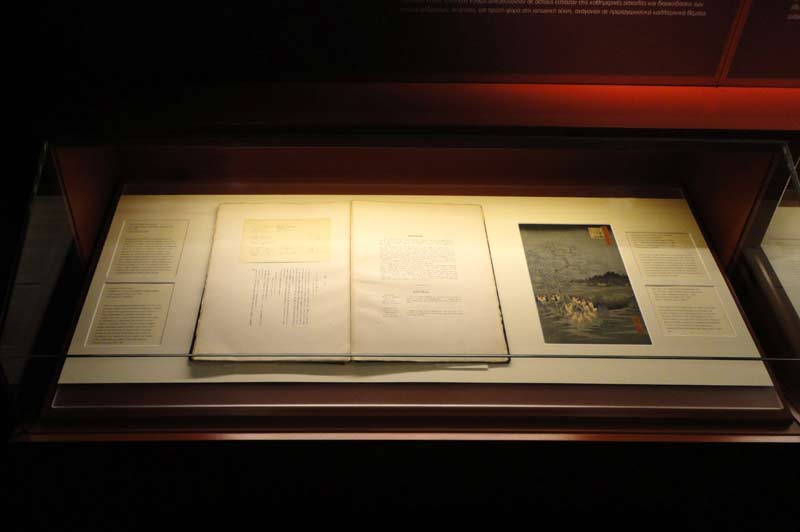 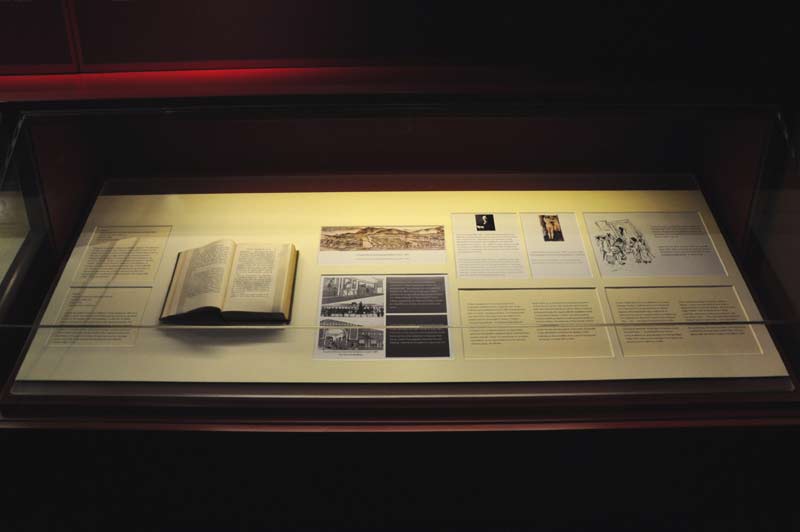 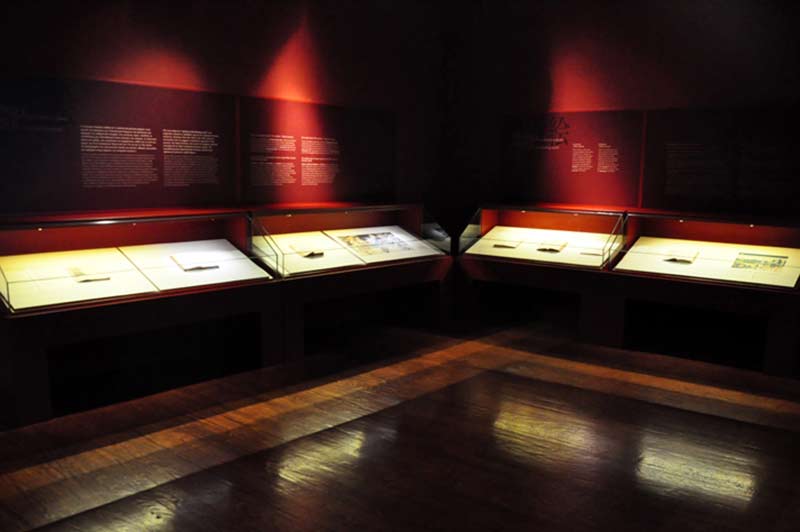 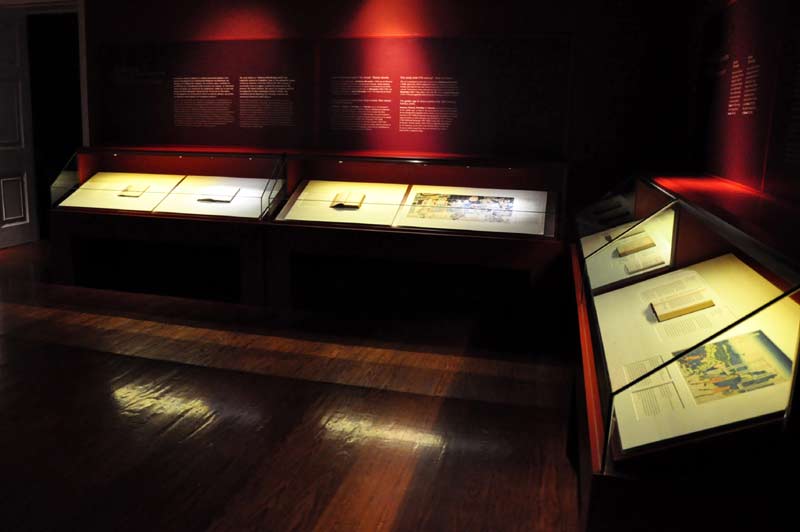 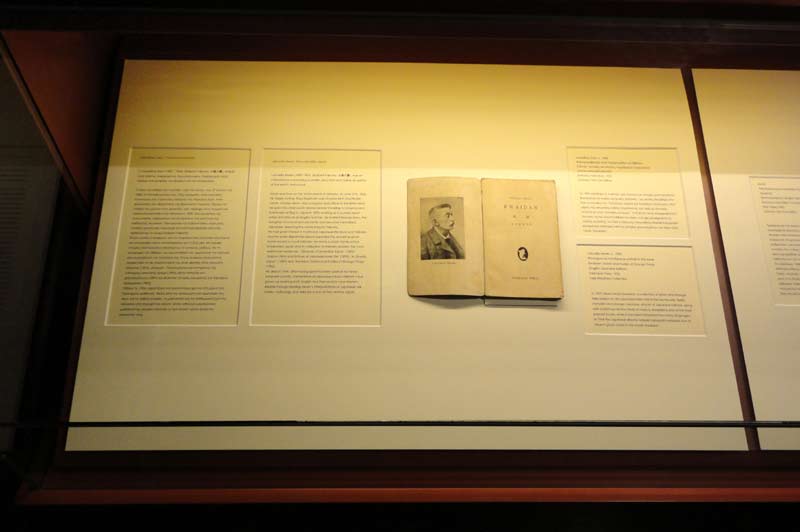 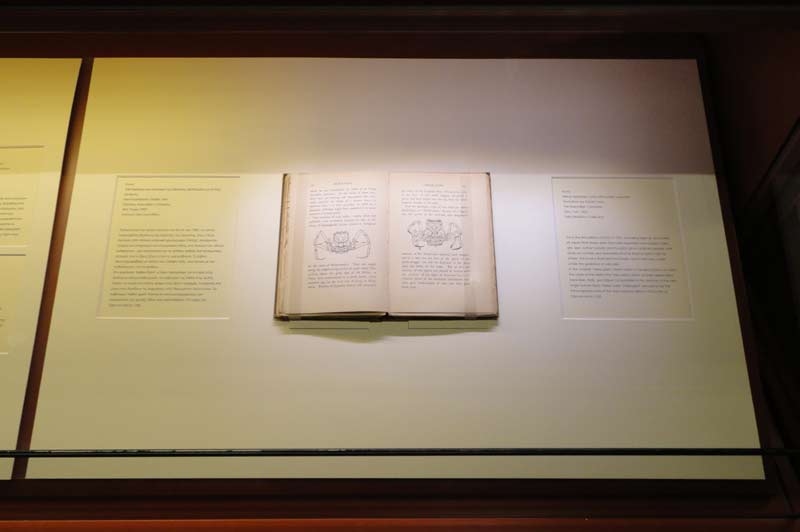 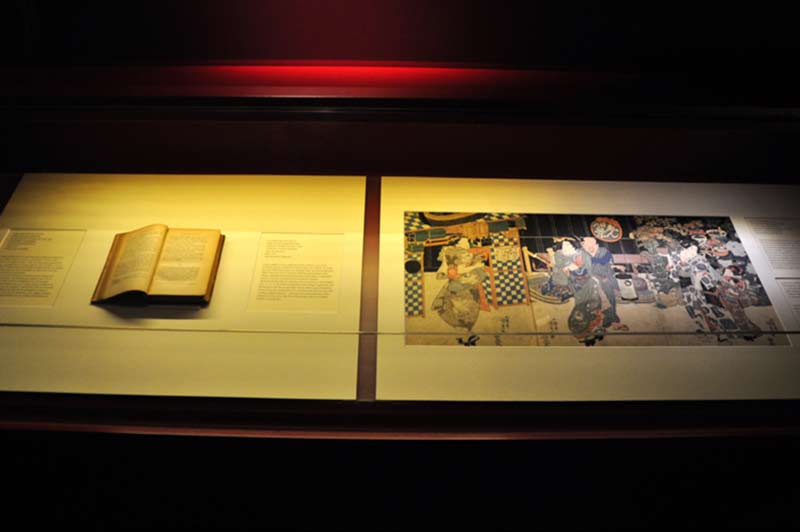 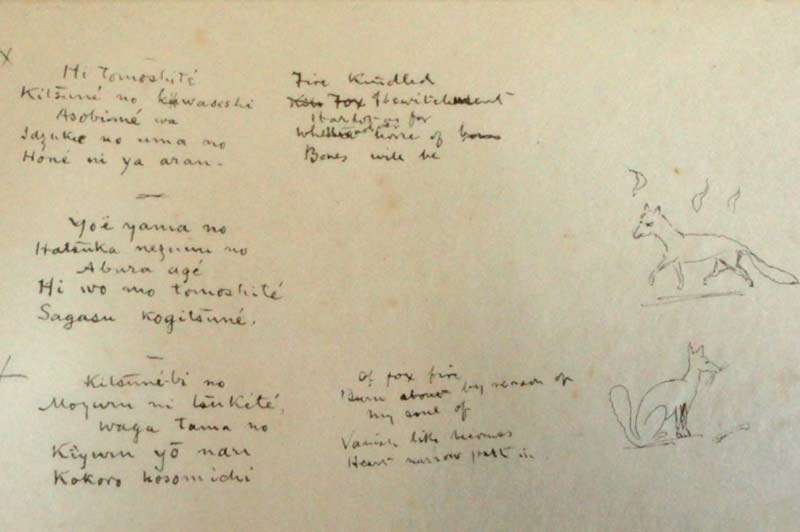 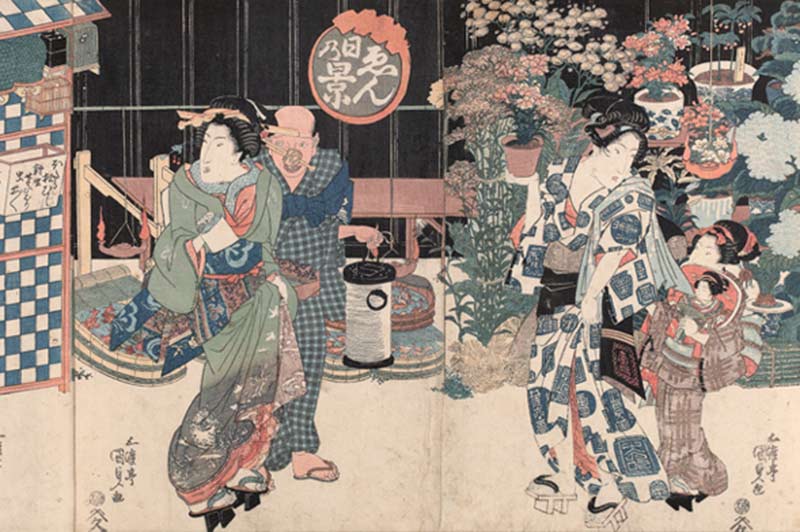