MOMENTS SPENT BY AN EMPRESS ON THE PHAEACIAN ISLAND

The passage from Corfu of Elisabeth, the Empress of Austria, fondly named by her family as “Sisi” and her frequent stays on our island she loved so much, are undoubtedly a significant part of the local history that remains universally alive. It is not by chance that the Achilleion Palace she built in the village of Gastouri remains since then a point of attraction for a considerable number of visitors from around the world — the third, it is said, museum in Greece as to the number of visitors!

We considered therefore that, apart from the general and rather vague reference from the part of the majority of people to “Sisi” in the form of a romantic legend about the Empress’s repeated passages from Corfu, it was imperative to present the real, human story about her and her warm personal relationship with the island and its inhabitants. That is the reason why we decided to include this specific history in our series of events by the general title “Corfu remembers…”, so that both Corfu’s inhabitants and its visitors could acquire a more complete knowledge of the real events related to her, honoring her memory and her love for Corfu. 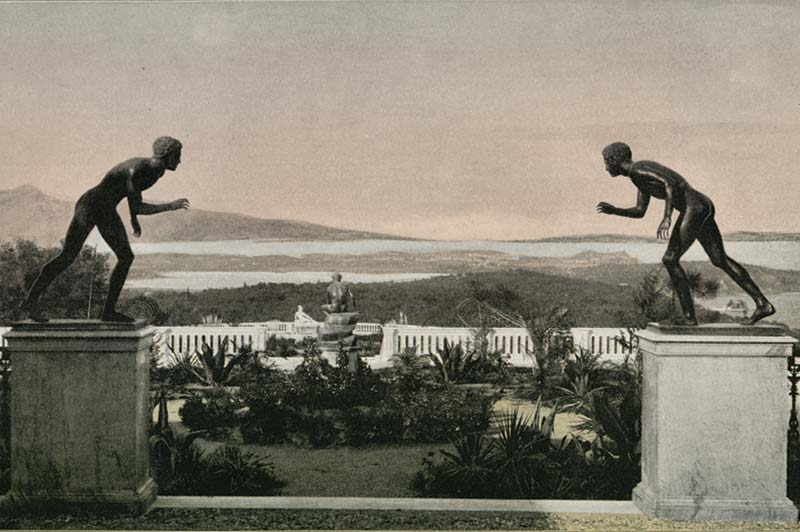 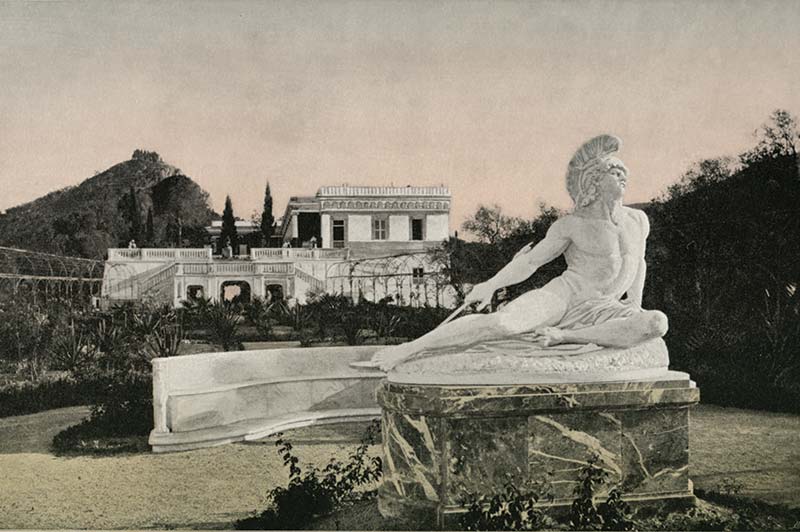 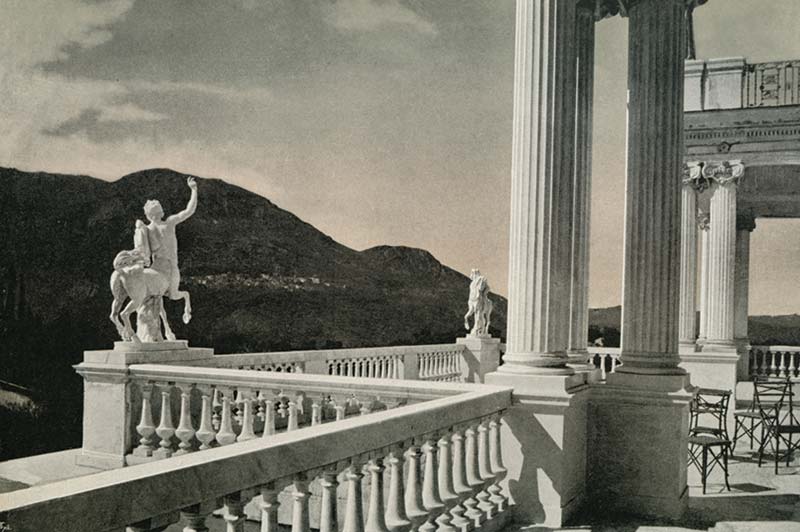 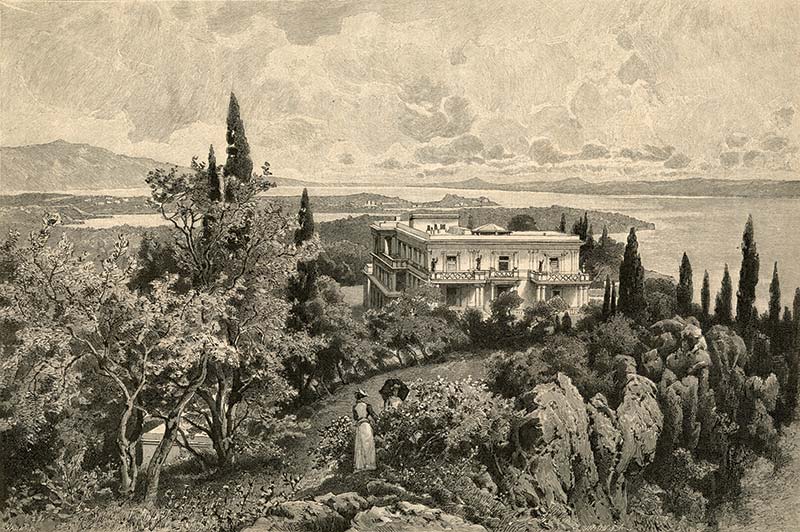 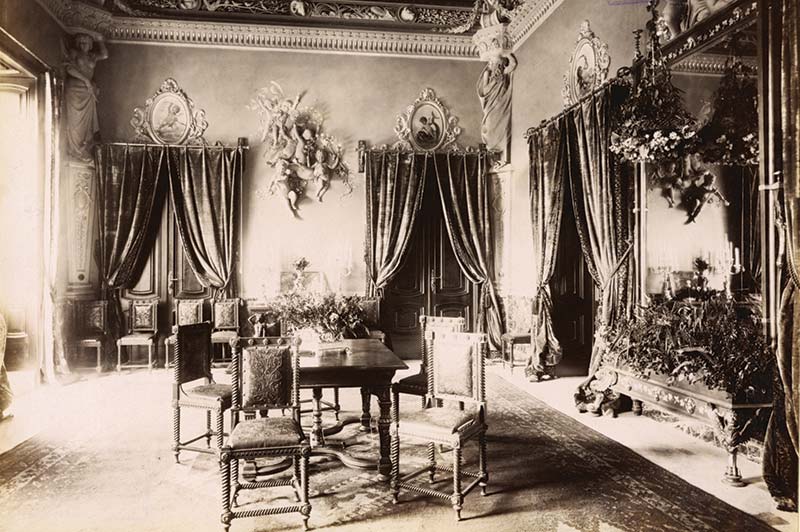 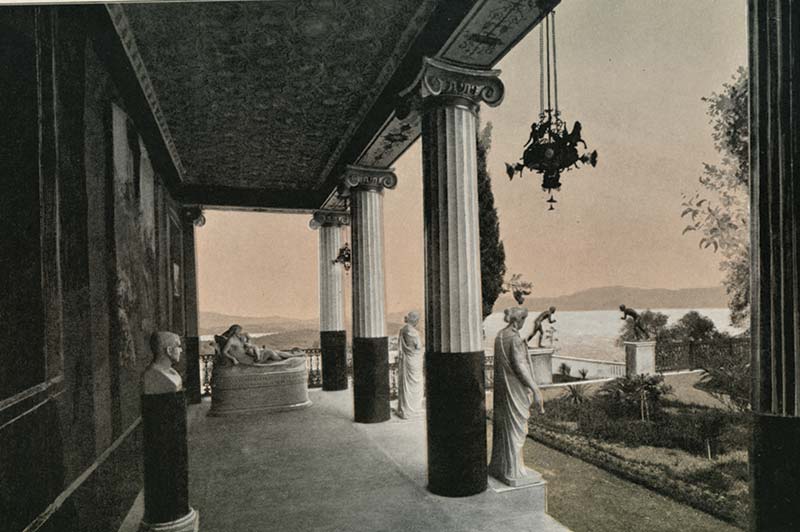