Magical creatures of the East: The Chinese Dragon

As part of the European Heritage Days festivities which were held in September 2010 with an educational purpose and the theme “Wizards, spells and amulets: magic and the ancient Christian world” the Museum of Asian Art also participated with the topic “Magical creatures of the East: the Chinese Dragon.”The event was included in the annual educational program of the Museum of Asian Art in Corfu for the school years 2010 – 2011 and 2011 – 2012 and was aimed at students in primary school.

The Museum of Asian Art dealt with the subject of magic through mythology, choosing an imaginary creature with supernatural qualities associated with the customs, traditions and culture of China and the East in general, the dragon. The dragon is the national symbol of China, the origins of which are lost in the mists of time. That’s why the Chinese call themselves “Descendants of the Dragon”. The dragon is the incarnation of wisdom and luck and is the being that connects the world of people with that of the gods, having the ability to control the elements of nature: wind, rain, water and its presence is considered a good omen.

The program of events included: 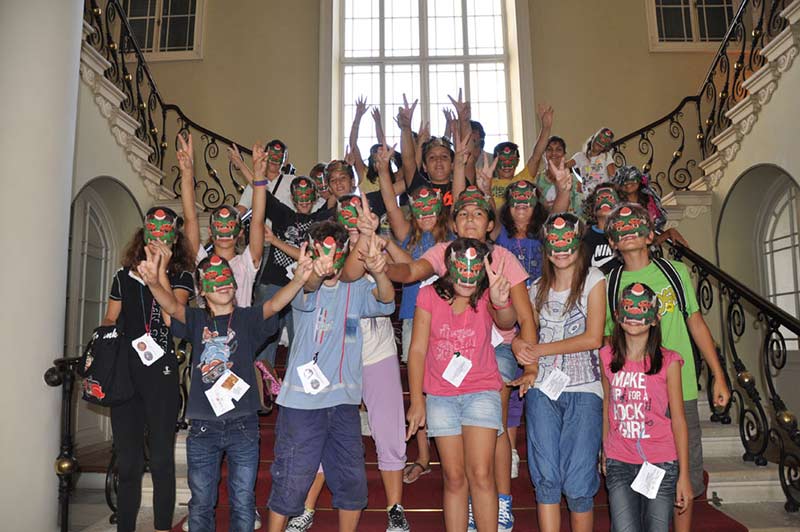 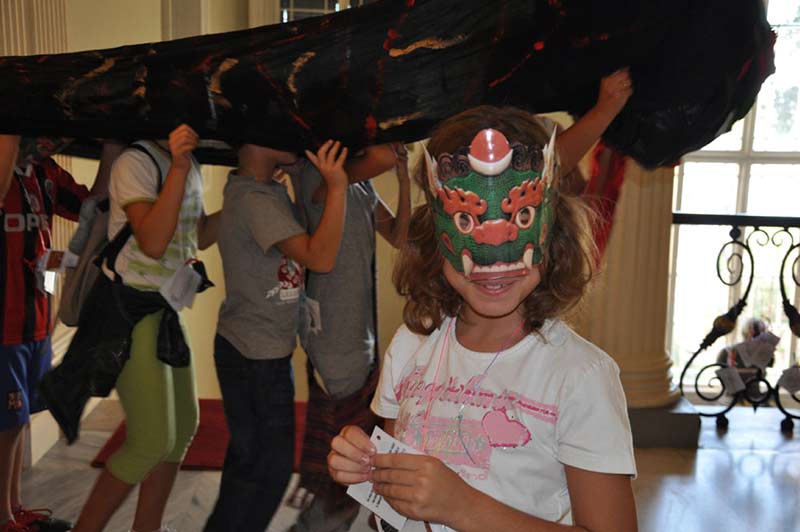 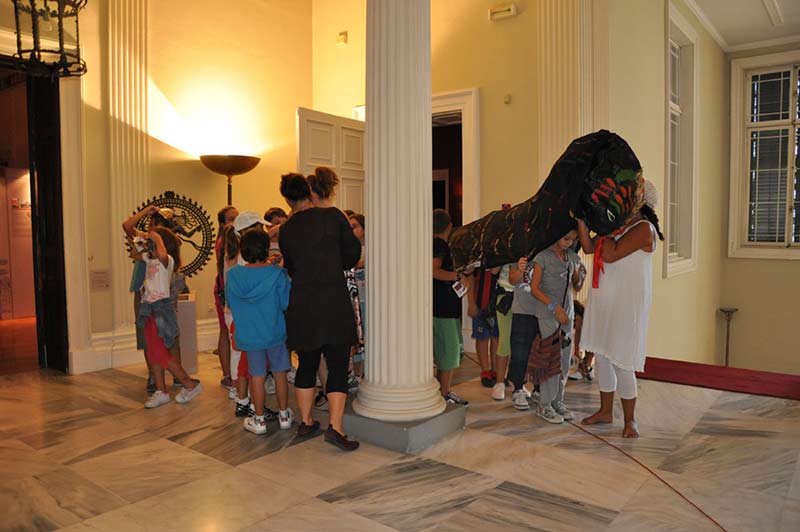 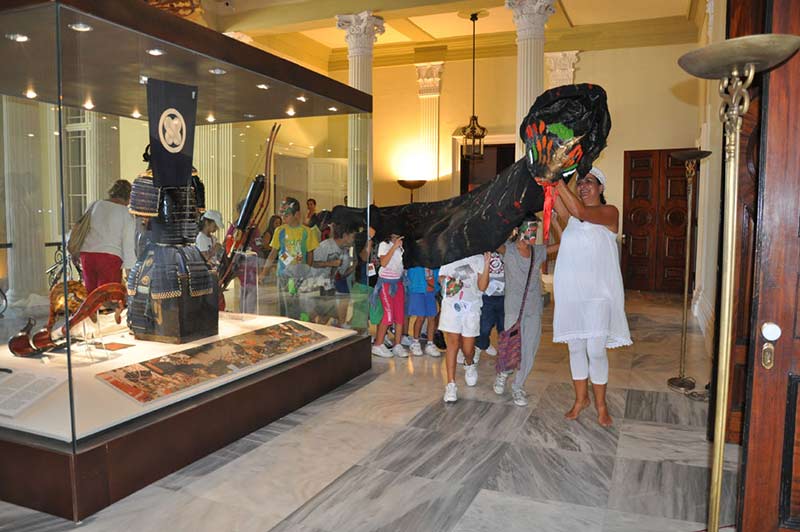 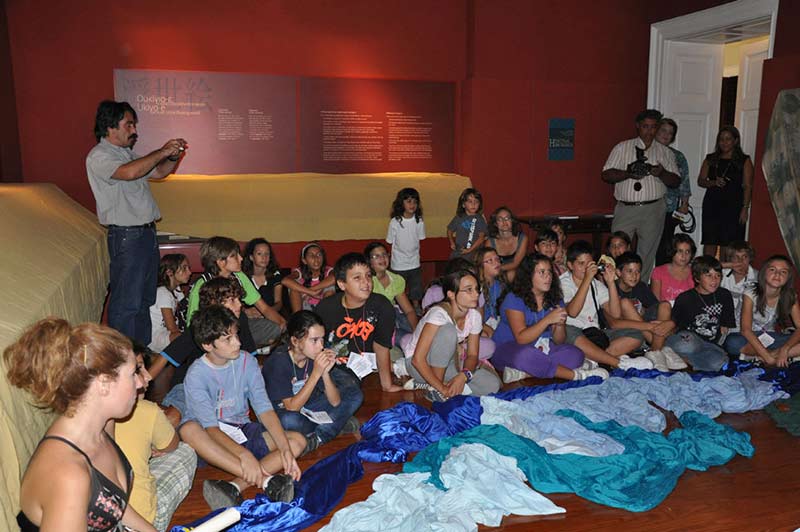 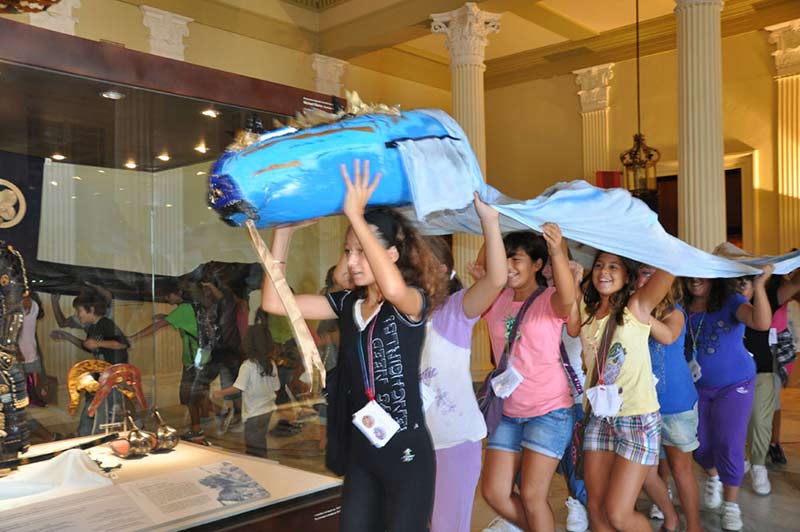