Unfolding the art of Origami

The Corfu Museum of Asian Art, as part of the Educational Programs that schedules every year, performed during the year 2015 an educational program entitled “Unfolding the art of Origami“.

The program was addressed to elementary students of the 4th, 5th & 6th grades and took place from the 6th of February 2015 untill the 22nd of May 2015.

The educational program was under the supervision of Despina Zernioti, Director of the Corfu Museum of Asian Art, and was set up and contacted by the archaeologist Konstantinos Christopoulos.

The educational program gave more than 700 students the opportunity to become acquainted with one of the most famous aspect of the Japanese culture, the Japanese paper (washi) as well as with the art of Origami. 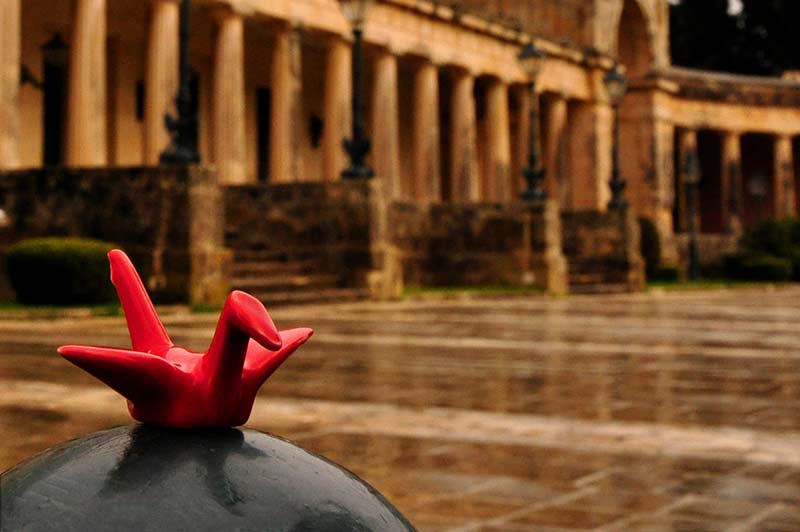 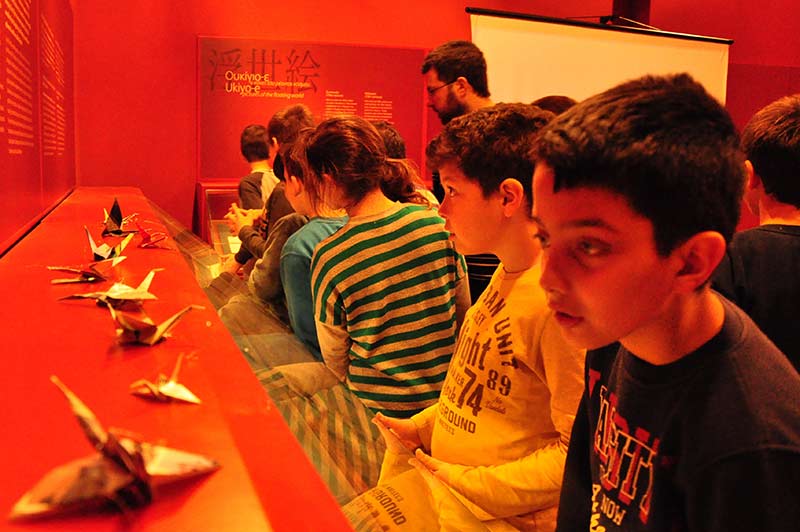 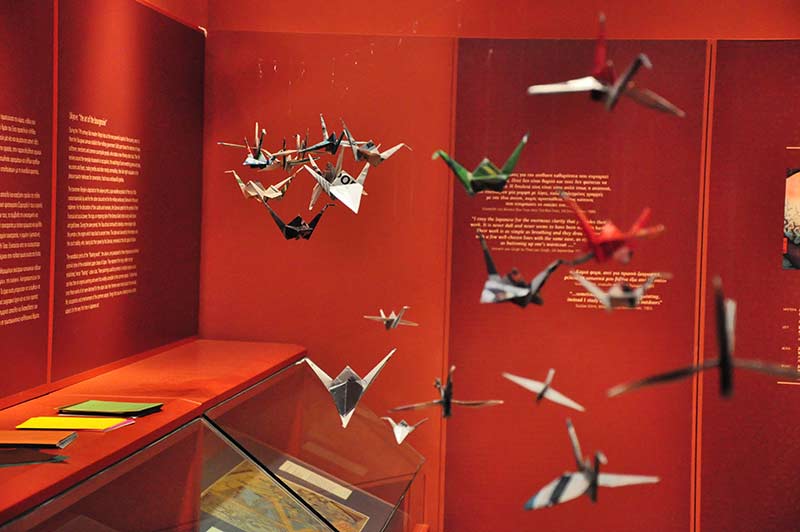 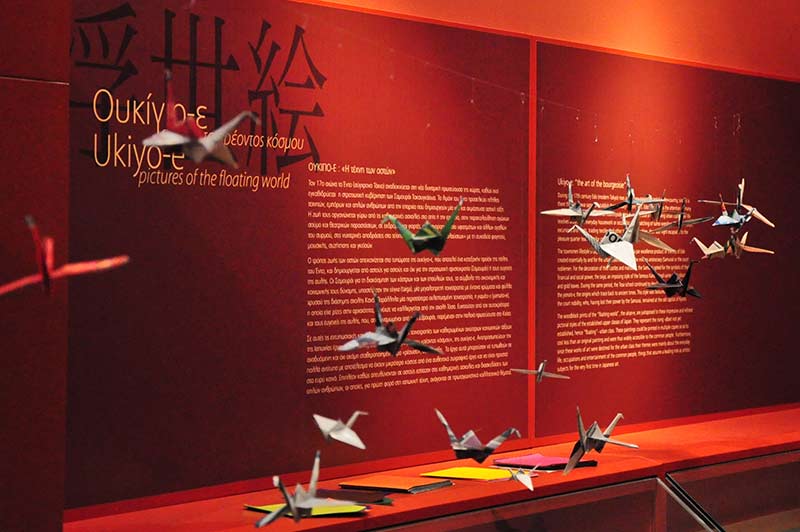 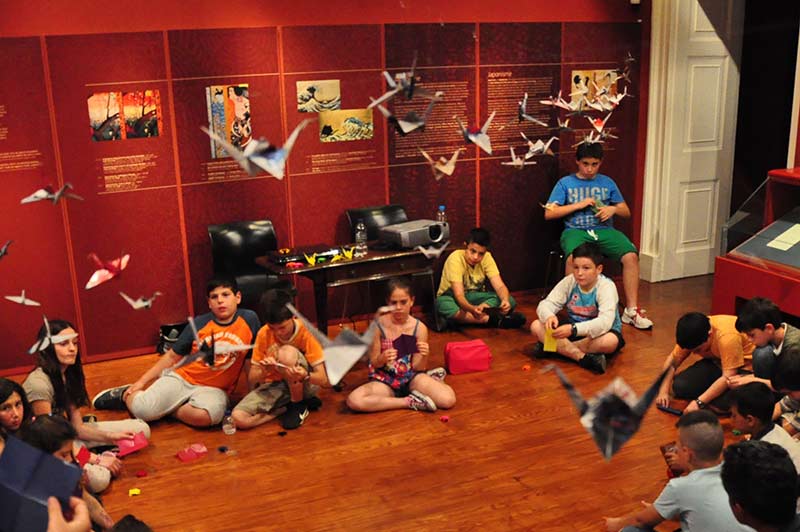 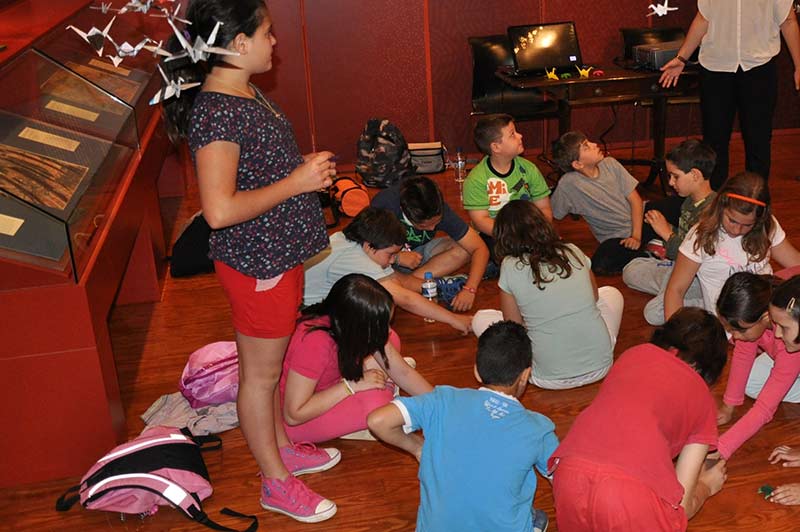 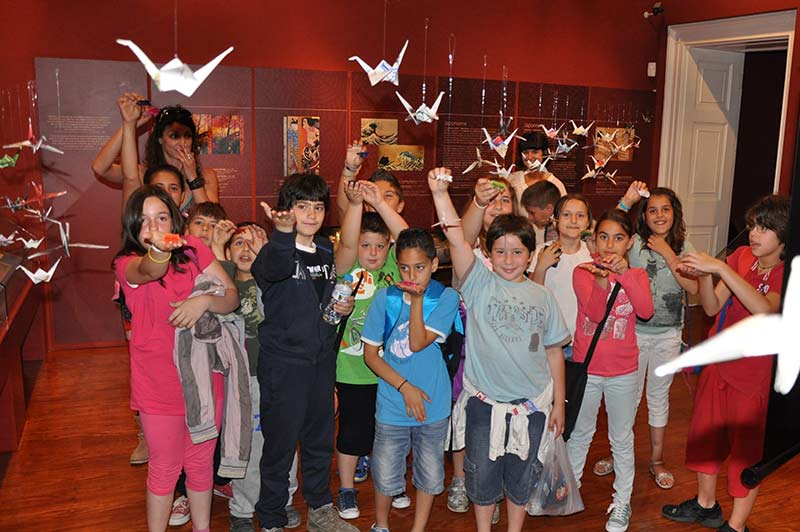 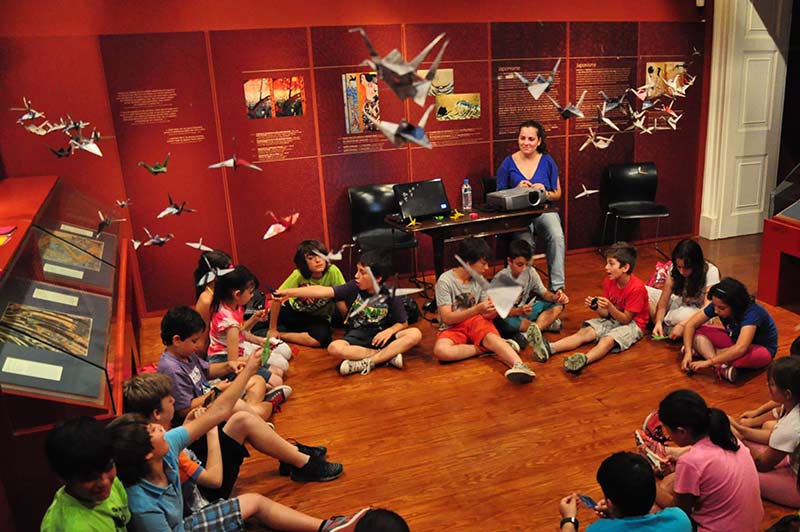 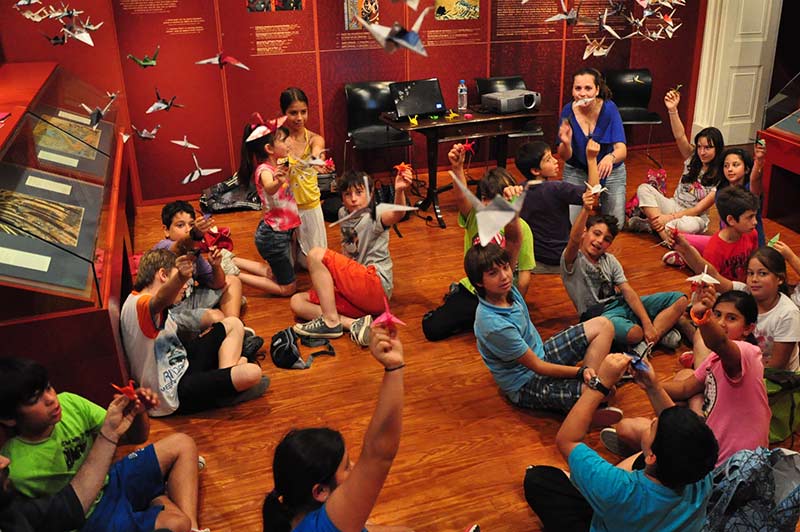 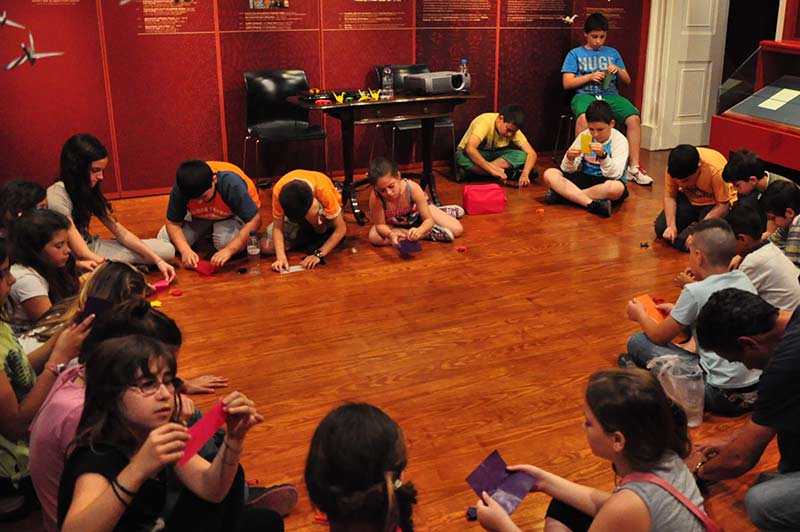 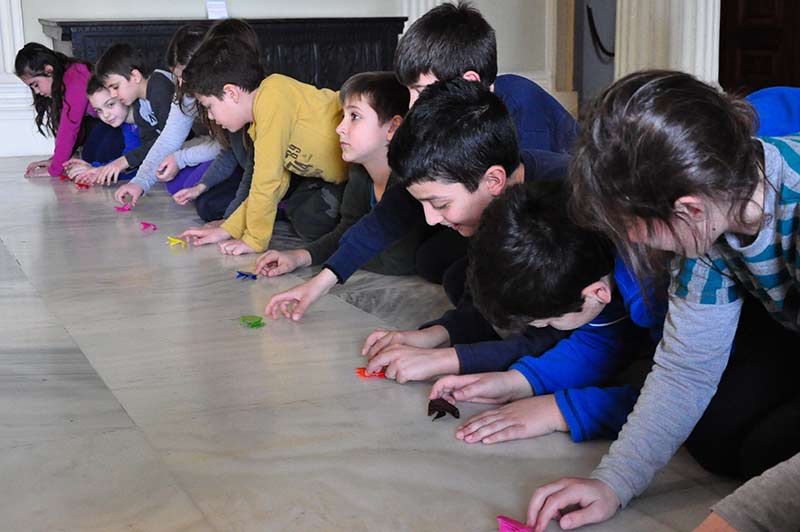 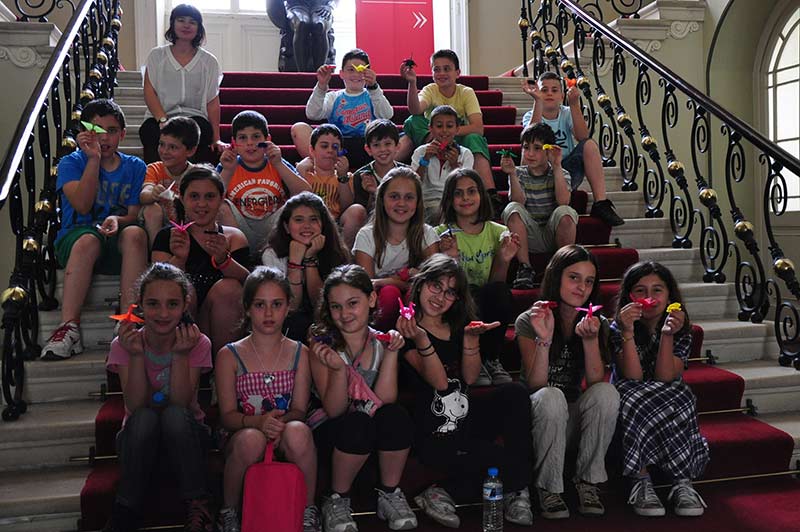 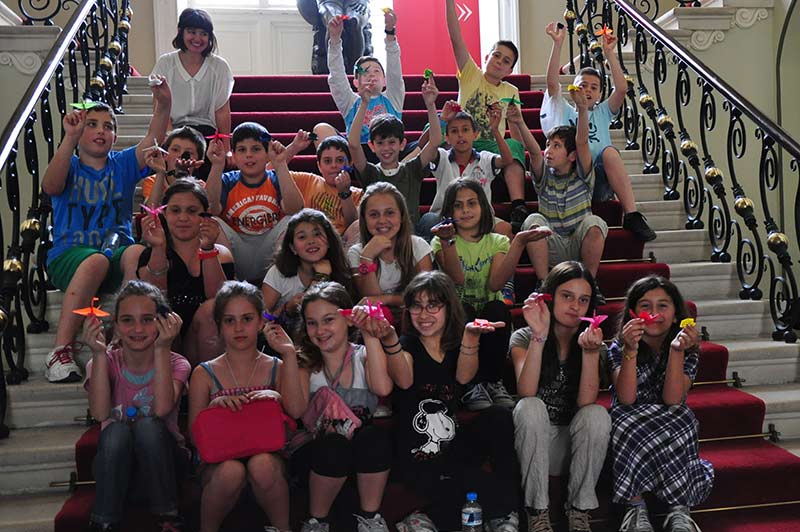 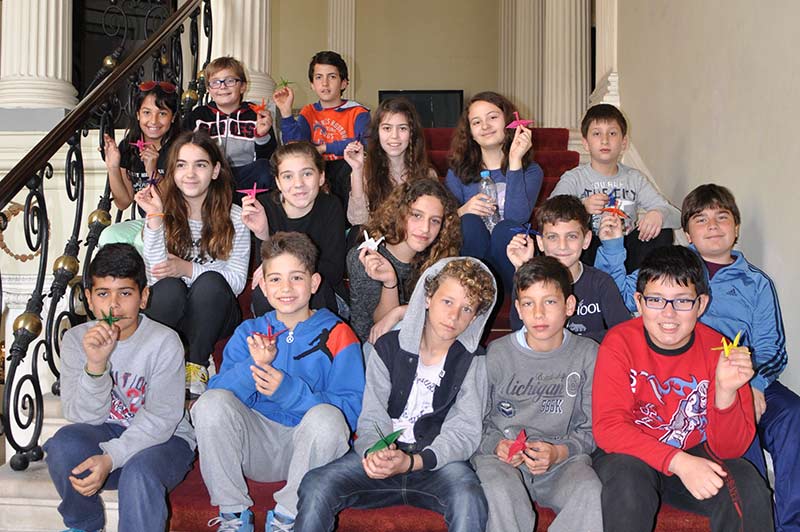