The events had great success with more than 150 participants and took place during the 2nd, 3rd and 4th of October 2015 in the Corfu Museum of Asian Art. All the events had free entrance and gave the chance to the participants of all ages to become familiar with the Japanese culture.

The events were contributed by Mrs SHIMIZU Mao, Cultural Attaché and Second Secretary of the Embassy of Japan in Greece and also by Mrs Despina Zernioti, Director of the Museum and Mr Konstantinos Christopoulos, Archaeologist from the Corfu Museum of Asian Art.

Program of the events: 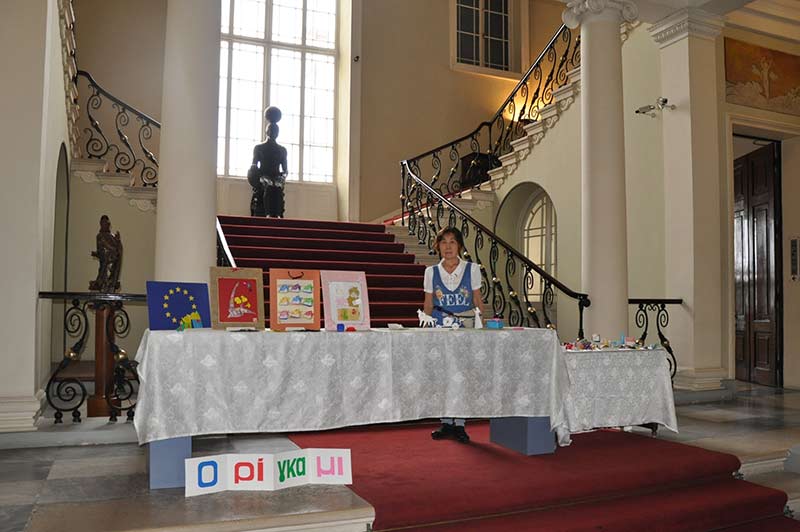 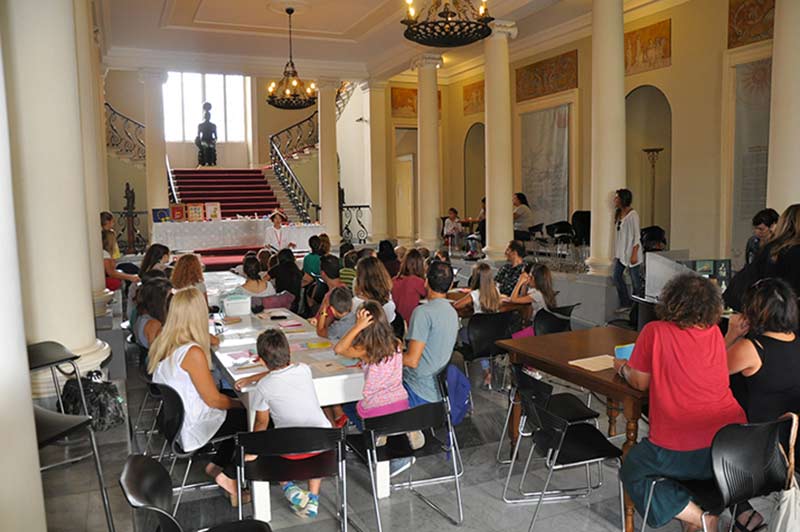 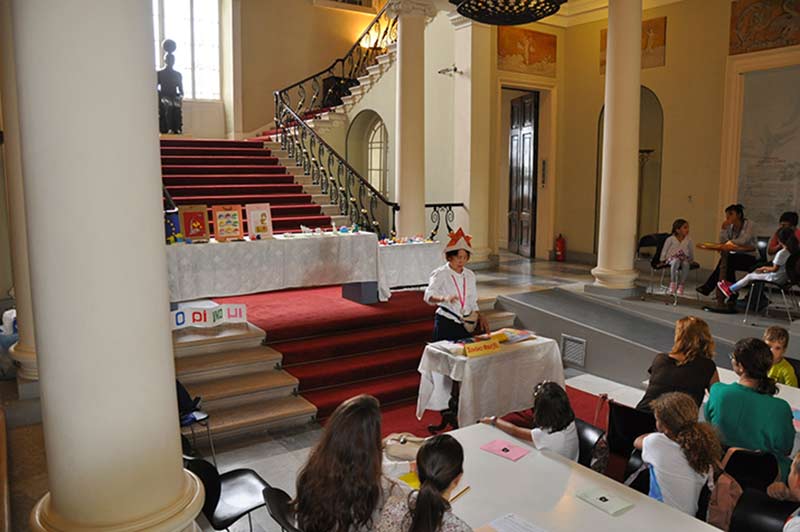 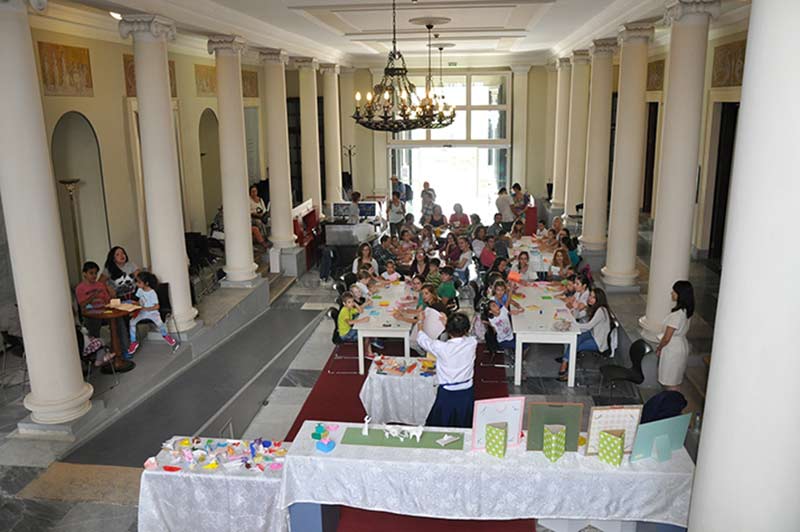 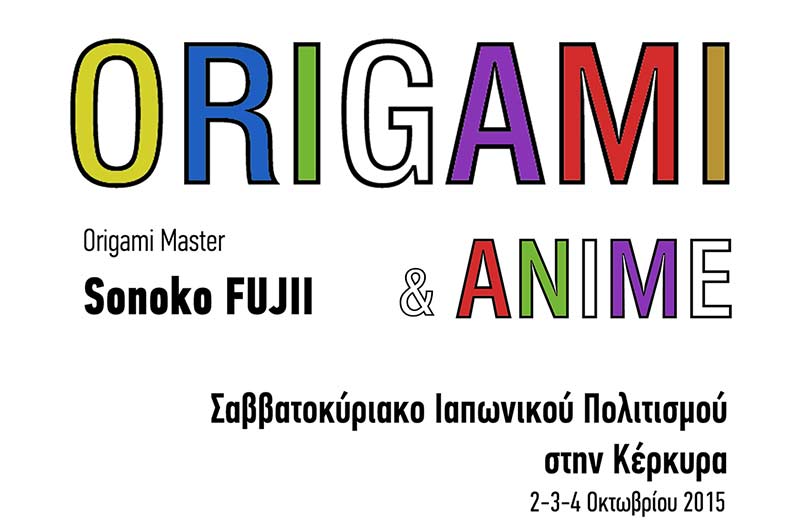